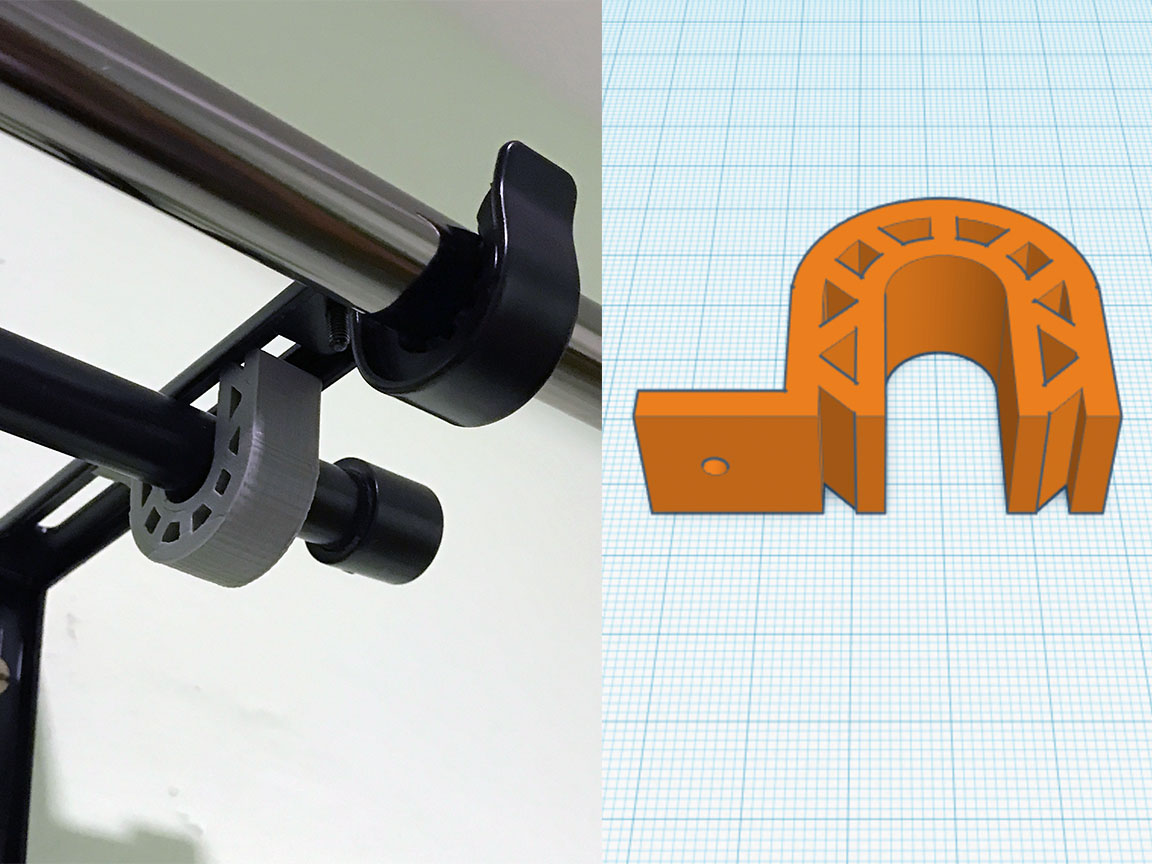 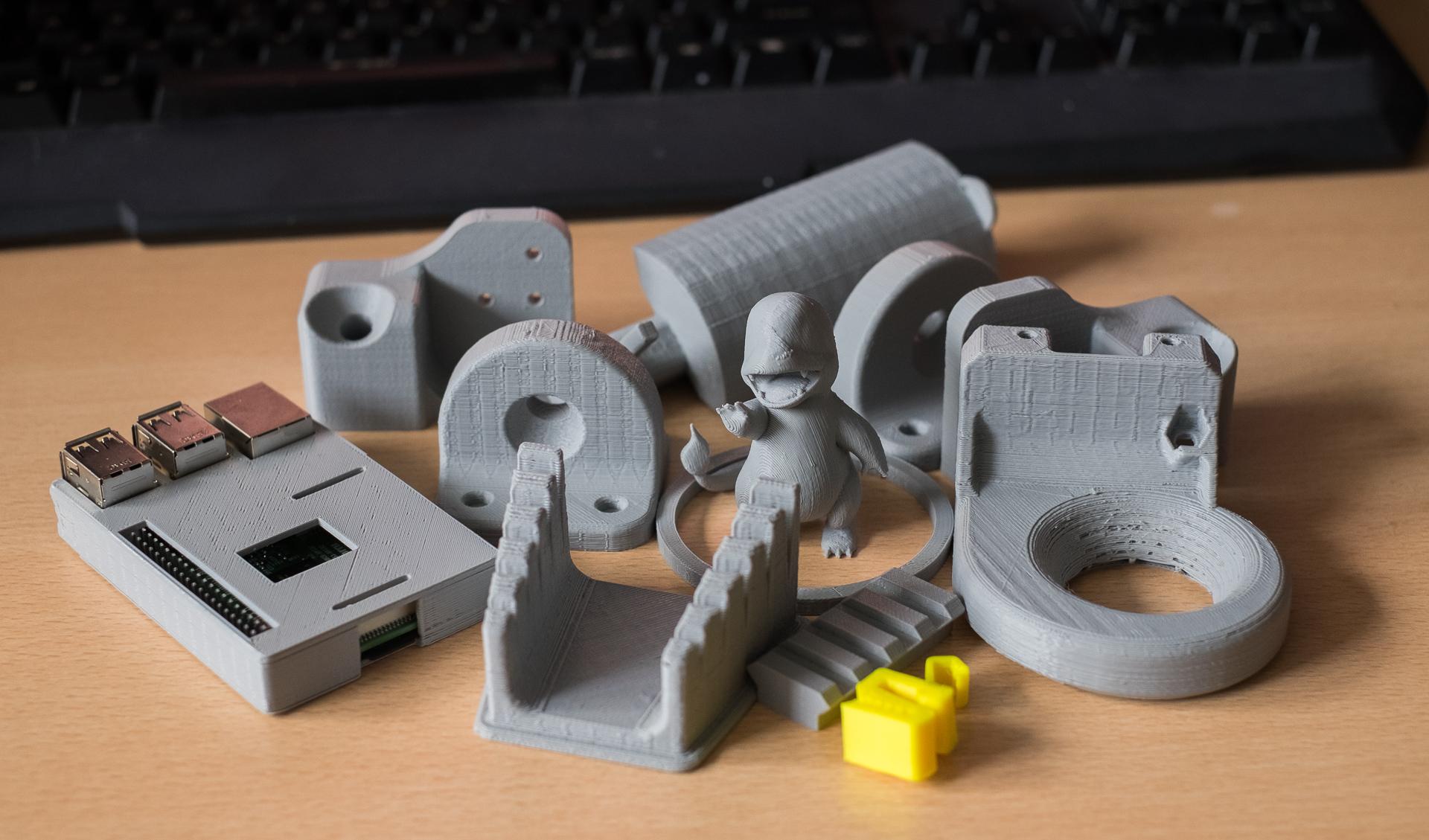 A little story:I have got original Prusa i3 MK2 and during long print thermal probe got slightly disconnected from the socket in wire harness. This is a design fault many people complain about – probe connector is not securely locked in place and might eventually get loose during head movement.The main problem here is that almost all thermistors in 3d printing are of NTC type (Negative Temperature Coefficient). This means that when the temperature increase, the resistance of the thermistor decreases.So what happens when thermistor connection gets slightly loose (but still keeps some form of contact)? The resistance of such connection increases – which means the temperature reported by the probe will be lower than the actual temperature. Which means printer will pump more and more power into heating block to compensate for ‘lost’ temperature, oblivious to the fact that the real temperature is likely already exceeding maximum safe value.In my case, luckily I was around and immediately noticed ominous smell. There was a visible plume of smoke coming from the extruder and it looks like e3d sock I use started melting too.Would thermal runaway protection detect the problem and stop it before the printer burns my house down? In such case – likely not, as according to the printer everything was OK – it was reading some temperature, it was just much lower than in reality. I suppose eventually thermistor would die and start reporting negative temperature, which should trigger protection – but obviously I did not wait to find this out…Moral of the story: even in a ‘quality’, well designed printer something might go wrong, and when it does, the results could be catastrophic (BTW: ABS is super flammable at high enough temperature). Don’t leave your printer unattended, definitively not without some form of precaution (fireproof environment, alarm, etc) http://ift.tt/2jRrARd 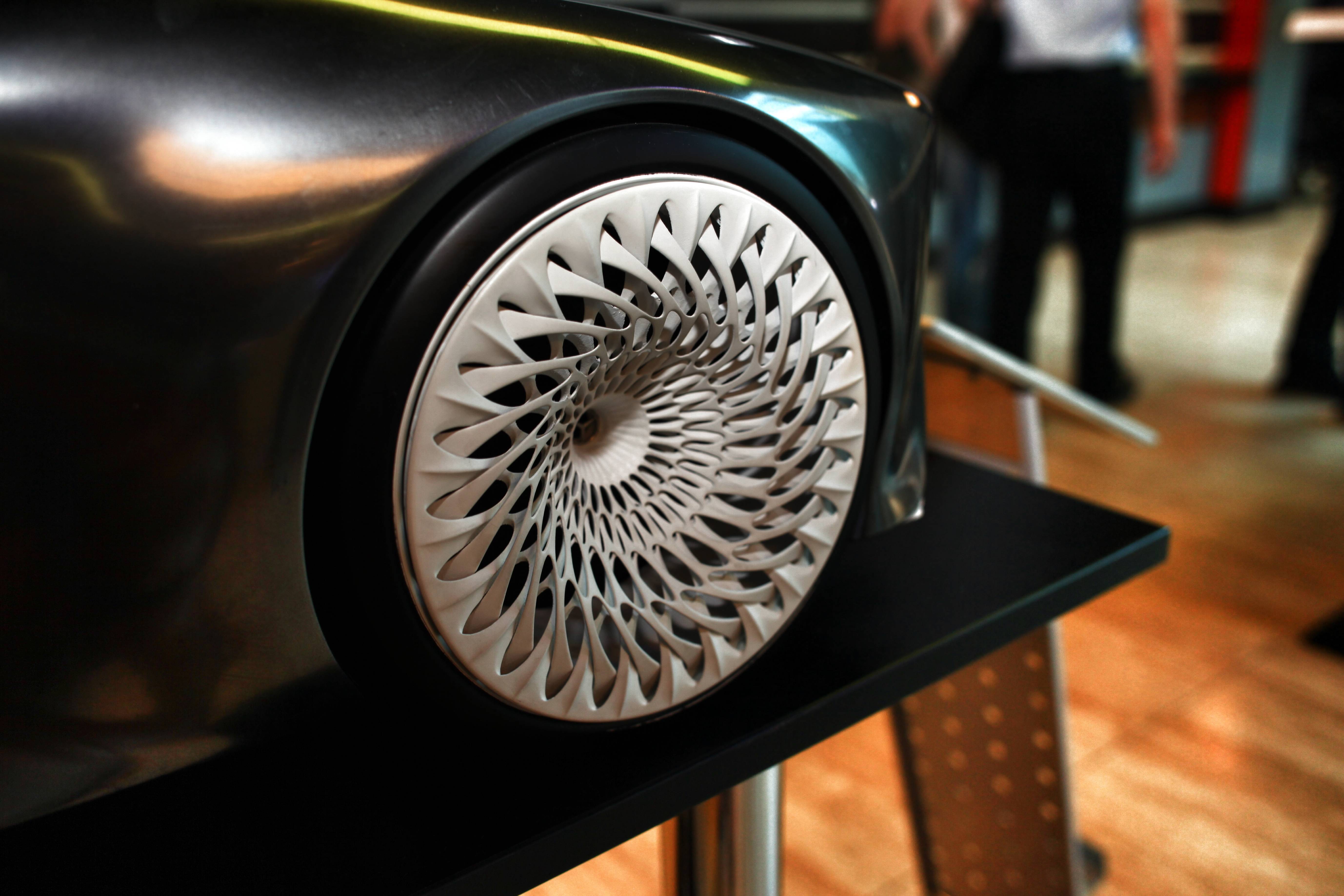